Assurena Insurance Agency is an independent insurance brokerage agency that carries some of the best coverage options in the entire New USA. 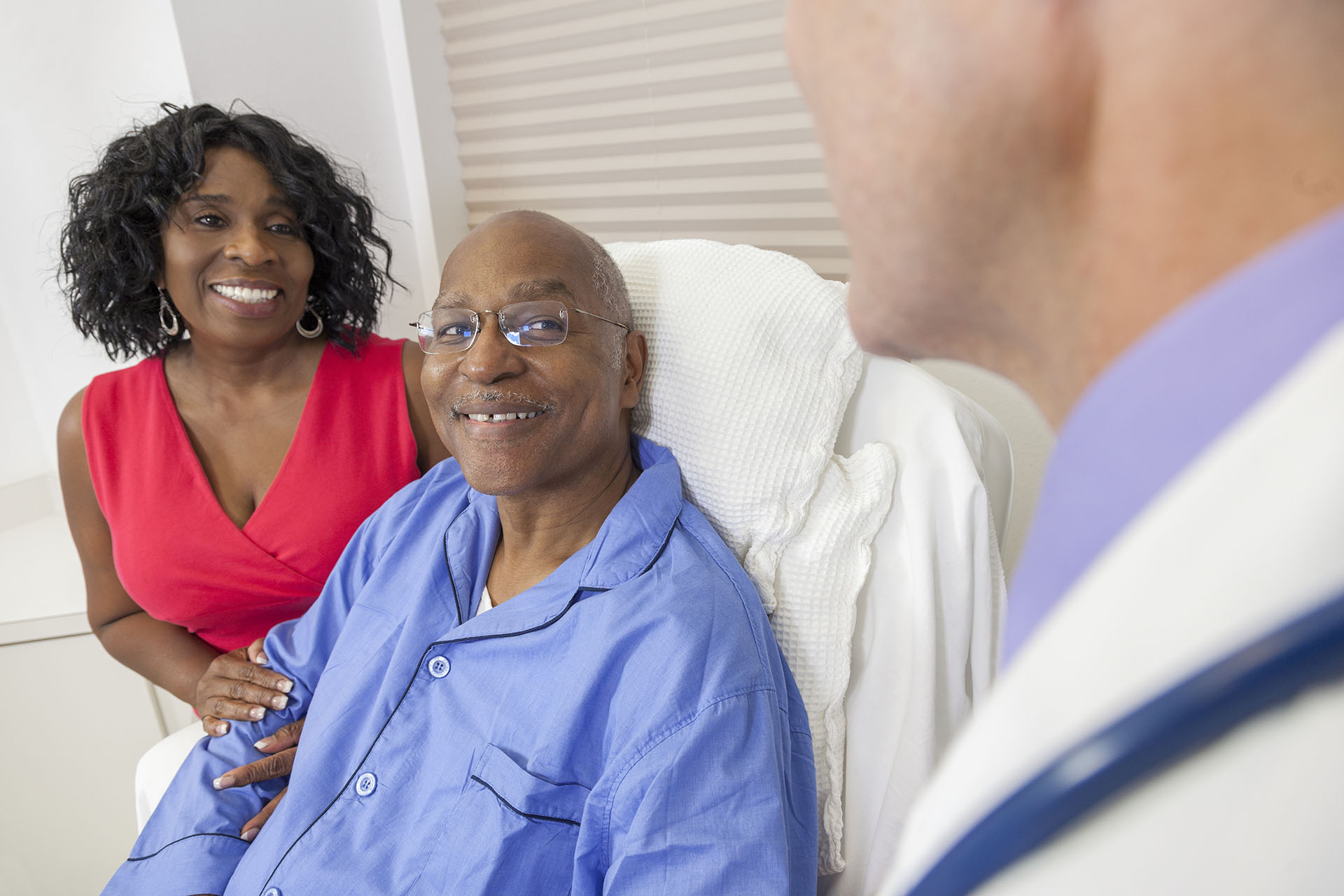 A years-long legal battle waged against the Affordable Care Act by Republican leaders in states such as Florida ended in a resounding defeat Thursday.

The Supreme Court ruled 7-2 against a legal challenge filed by the Trump administration to void the law. Instead, the high court left the law, known broadly as Obamacare, intact and in place.

Florida Democrats, who have long railed against efforts to strike down the law in the courts, hailed the victory. They noted that state GOP leaders and officials, who backed the lawsuit attacking Obamacare, had placed in jeopardy a law that was extremely popular in the Sunshine State, which typically has led the nation in Affordable Care Act health plan enrollment.

Through the end of 2020, some 2.1 million people in Florida were covered by ACA plans, the most of any state, and 25% of the nation’s total of 8.2 million Americans enrolled. Nationally, Obamacare advocates say the court’s decision protected the health care coverage for some 20 million-plus Americans and stopped as many as 135 million people with pre-existing conditions from either losing their health insurance or being charged more for coverage.

Fried, who is seeking the 2022 Democratic gubernatorial nomination, said GOP leaders in Florida “should be held accountable” for trying to take away what has been an especially important healthcare “lifeline for people during the pandemic.”

A chance to expand Medicaid and ACA coverage?

State Sen. Lori Berman called on Florida Republicans to drop their attacks against the law and work “to build on the Affordable Care Act” by expanding Medicaid so that as many as 800,000 Floridians caught in a “coverage gap” can get health care coverage.

Doing so, the Boynton Beach Democrat said, would help Florida garner between $3 billion and $3.5 billion in extra funding from the American Rescue Plan signed in March by President Joe Biden.

“It is time we in Florida expand access to affordable care,” she said.

“My office will always push back on any federal overreach limiting the authority of the States,” Moody said in a statement. “As always, we respect the authority and ruling of the court.”

Floridians embrace Obamacare, not much candidates advocating for it

But while Floridians have embraced Obamacare, the state’s electorate has been far less enthusiastic of candidates advocating for the law during election seasons.

As candidates in 2020, President Biden and Vice President Kamala Harris made Obamacare — and their opposition to the Trump administration’s legal challenge — key themes in South Florida campaign stops. So did former President Barack Obama and others such as former Democratic National Committee chair Tom Perez.

Yet, Trump won Florida by a relative landslide and the GOP flipped two Miami-Dade congressional seats.

On Thursday, Berman the disconnect between ACA enrollments and the electorate’s lack of support for candidates vowing to preserve the law speaks to the way GOP attacks on Democrats as “socialists” and advocates for “defunding the police” distracted voters.

“Health care should have been the overarching theme of the election,” she said. “We just need to get the message out that Democrats are the ones fighting to get you health care.”

Obamacare is the law that Florida Republicans love to hate

Despite the appeal of Obamacare in Florida, Florida Republicans have been particularly hostile to it since it was signed into law in March 2010 by Obama. U.S. Sen. Rick Scott made attacking the ACA a key piece of his first foray into politics, his 2010 campaign for governor.

After winning the gubernatorial election, Scott sought to thwart the law, including refusing to expand Medicaid. After moving on to the U.S. Senate, Scott continued deriding the law even as he conceded that the protections it afforded people with pre-existing conditions were critical.

By then, the Trump administration was seeking to overturn the law in the federal courts. Trump had often called the law a disaster, and sought to dismantle it along with other Obama administration legacy achievements.

Early in his administration, Trump tried to delete the law from existence in the Congress, where Republicans held majorities in both chambers on Capitol Hill. But in a dramatic midnight roll call of votes in the U.S. Senate, Trump’s nemesis, the late U.S. Sen. John McCain, gave the decisive thumbs down to a Republican plan to overturn the law.

McCain’s no vote allowed Obamacare to survive, sparked the legal challenge as a last resort and earned him eternal enmity from Trump.

“I think that’s disgraceful. Plus there are other things,” said a still seething Trump in 2019 of McCain’s midnight saving of Obamacare. “I was never a fan of John McCain and I never will be.” 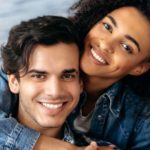